Originally founded by Luca Antonucci and Carissa Potter, Colpa Press is a publishing company based in San Francisco. Colpa Press specializes in hand-made art books and limited edition prints, whilst being involved in a number of parallel projects including a kiosk (Edicola), exhibitions, a monthly newspaper and film cycles.

We visited Luca’s studio space and Colpa Press’ newstand Edicola and we asked him about his love for print, the process of selecting artists and his other projects. How did your love for print begin?

Besides the occasional zine made, I didn’t start printing until I left grad school. I went to SFAI for my MFA and had a very difficult time settling on a medium/practice but once I graduated, for some reason, I decided I had to take up printmaking. Being a good friend of mine, Carissa said she would show me on the presses at school until they kicked us off. I was interested in printmaking because I liked the idea of printing something until it was so common and the image so deteriorated that it was no longer special and the distance between that and the limited edition art print or book. After that, it seemed like dancing between those two extremes was the most attractive mode of art making to me.

Tell us a little more about Colpa Press, how and when did you start this project?

So after Carissa introduced me to printmaking, I got a residency at Culturia in Berlin. It was in its very beginning stages and we were encouraged to bring materials with us. I made a screen printing set up that fit in to my suitcase and set it up in my studio once I got to Berlin. The only problem was that Carissa and I were so used to working together that we set up a sort of long distance print exchange, collaborating on work and so on… When I returned we started at Kala as AIR’s and began printing for other artists and everything sort of developed from there. Then Edicola, our little newsstand, started up and our network of artists and publishers grew.

How do you choose the titles you publish?

Well, I like to think of the books I publish as an artist in residency. I don’t choose to publish work but artists instead. They come in to my studio and have to work within the confines of the equipment and formats I have available at that time. I am very involved in publishing and often pull in designers I think would bring certain books to life. Other than that, anything goes but I tend to gravitate towards concept-driven books that can stand alone as art objects. I also love the process of bookmaking and my hope is that artists will have one thing in mind when they come in to the studio will end up making something very different and that the process will change their practice in some small way. On the other side of things, I want the person who purchases each publication to feel like that got this special and valuable object for a relatively low price. That way emerging artists or art enthusiasts can become burgeoning collectors.

All the books at Colpa Press are hand made. What do you enjoy about the craft of book making?

I enjoy very little about bookmaking. Well, that’s not entirely true but it is the source of much aggravation for me.  I just love the finished product. The book that looks like it was considered and that time was put in to it. I also like turning that interpretation on its head with very low cost materials, especially things most commonly seen in an office or copy shop.  I want everything made by Colpa to be aesthetically confusing. To see a book with a coil bind and pink copy paper and low quality image transfers and think “Wow, that’s nice”. That is the goal.

You focus on art books and limited edition prints but are also involved in other projects. Was this something you had in mind from the beginning?

Not at all. But as soon as I started making books, I wanted to find a way for exhibitions and events to function as catalogs for the publications instead of the other way around. Now, the artist and I always almost consider in what way the book will be exhibited when making it and how an exhibition could enhance the publication. This is something that is very interesting to me because it subverts the popular art model. That you land  a solo show and make a monograph or a catalog to document that moment in time. Instead, I want to provide artists the opportunity to make a significant editioned object and the show can be its own thing.

How did you come up with the idea of Edicola? How has been the response of the passers-by?

Interesting that you mention people walking by. I had been walking by these kiosks, littered around SF, for years with this distant memory of them being inhabited by news vendors and thought “Wouldn’t it be great if you could sell your own publications out of them?” and well, Carissa and I asked around and it turned out Central Market, a revitalization program, was offering this opportunity to artists to activate these spaces. So, we thought, why not run a small bookstore. Everything evolved out of that decision. Our monthly newspaper, Gazzetta, our publishing, custom printing. It was a real blessing to find such a great place that had been overlooked by the city and to be able to provide a place for artists and friends to show their books was priceless. To answer your question, I think people liked it. I’m never really sure. Some people pretend we are invisible and others stop to talk to us. I suppose your audience is who stops to talk to you.

You were recently involved in some cinema screenings. How are you planning to develop Colpa Cinema in the future?

Colpa Cinema was really an idea that my mother had. She has worked in Italian cinema for many years and had the opportunity to bring Pasolini’s films to San Francisco. I thought that it would be nice if people could see these amazing films at the Castro and Roxie and if they liked them, could also buy a poster, made by a local artist for each film. I was happily surprised by the posters. It was as if everyone channeled the Italian designer inside them and made these beautiful objects. I hope to have the opportunity to bring more events/films/prints like these to San Francisco but have nothing planned at the moment.

What are your favorite places in San Francisco?

Wow. Everywhere. I’ve lived here most of my life so that’s a tough question. But to name a few, Devil’s Teeth Bakery, Shanghai House, Old Mandarin Islamic Restaurant, Bonkers, The Balboa Theater, DeliBoard, Trouble Coffee, Philz Coffee (although I wish they would change from a Z to an S). So much more, pretty much every Chinese Restaurant and movie theater. There should be a combination of the two. 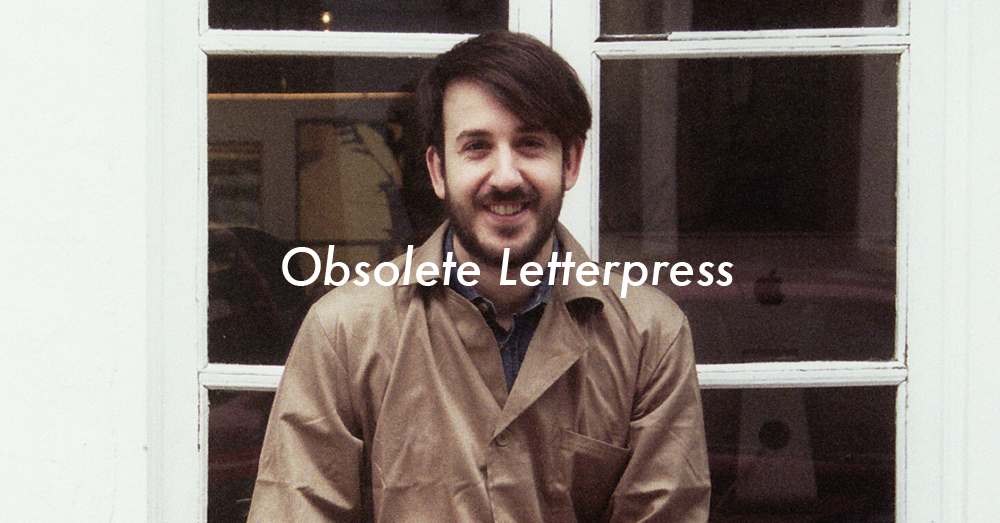 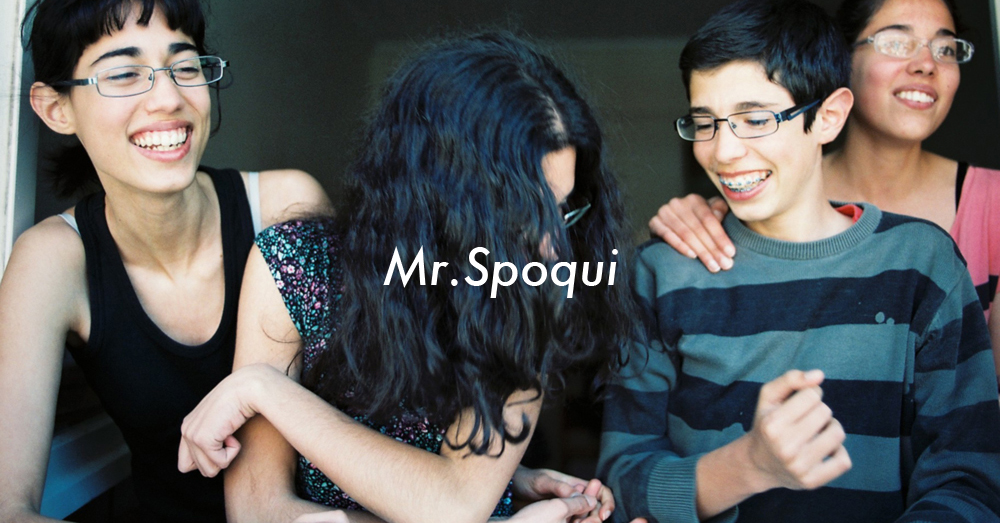